Here’s an awesome remix from Alchemist Saints! Show them some love!

FREE Download from Sean Johnson “MOUNTAINS” – Sean’s been hard at work on his next project #CIRCA1993 and Jan 20th he released the 1st Single titled “Mountains”.

Sean describes his track “As we go through life we will sometimes find ourselves in dark places.  Most of the time we’re there because of our own decisions and actions, but other times our ‘mountains’ serve another purpose…to take us HIGHER!!” 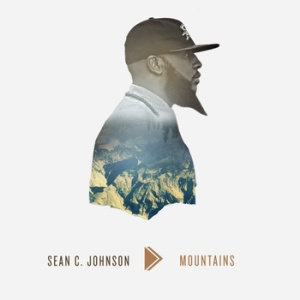 Female Rapper “ANOMALY” has been under the radar for years. She has been a favorite performer in Buffalo as a featured artist at many area events including The ICU & 5th Fridays, and an opener for artists like Json and Mahogany Jones. Anomaly, aka, Aitina Cooke, is more than just a rapper, she is a community leader, a wife, and a mother. She has devoted her time to her work, family and church (Christ Crusaders Assembly) and has always had a goal to someday release the music she performs. Anomaly is also part of the R.A.W. Movement that includes the top hip hop talent in Buffalo. 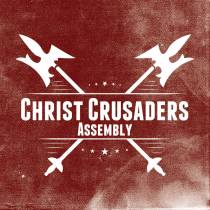 The stage has been set for her in 2014 to finally debut her talents on an official projects called “The Detachment” mixtape. Together with veteran hip hop producers Legacy and Fonz Carter, Anomaly comes out of the gate swinging with nothing but “RAW” vocals and lyrics and features Shaunta and EDI Music emcees: Whoz Meech & New Lyfe. The 12-track mixtape was released at midnight on October 14, 2014 and is available for FREE on Noisetrade [Download Here].

The Detachment mixtape is Anomaly’s prelude project that explores themes of the inner man that struggles to detach from the addictions and cravings of the world. However it grafts in the hope to which we must attach to endure the fight. “The fight to detach while fighting to attach to a God who will never leave me and who will ‘follow me, follow me, follow me down’.” – Ai Am Anomaly

Anomaly is what I like to call a “Complete Artist” with many other talents including: photography, graphic design, acting, and public speaking. She has also released a video for her first single of the mixtape called “I’m Crazy” directed and produced by Kre8tor Films in Rochester, NY and features a cameo by producer Fonz Carter.

You can see Anomaly at The ICU opening up for national acts Eshon Burgundy and Social Club, Saturday Oct 18, 2014 at 7pm at Sword of the Spirit, 300 Kensington Ave, Buffalo, NY 14214 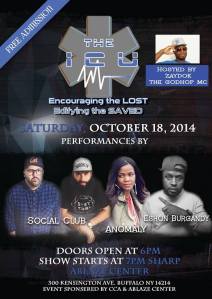 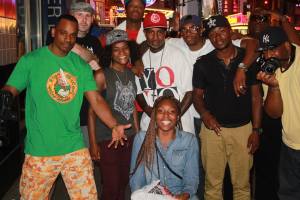 Members of R.A.W. in NYC during Rapfest 2014 weekend

Anthony Puentes, fka, DJ Spinoff, owner of Amperio Designs, releases his latest project through his website Kingdommixtapes.com. Anthony, a Washington, DC native, comes out of retirement as a deejay to reboot his Kingdom Mixtapes series. His latest project ‘Kingdom Muzik: Vol 6″ features tracks from Andy Mineo, Social Club, MikeReal, and more! The mixtape is sponsored by the One Accord DJs. Download the mixtape below: ‬ 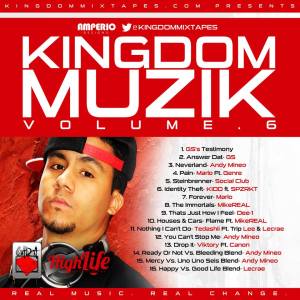 London artists Adam & Kid produce a Gospel Remix to the Popular song ‘Happy’ by Pharrell Williams. This song is all about how God is the source of our Happiness and Joy. They are offering it as a FREE download on their website – http://www.adam-n-kid.com/happy.html

Director of Photography – Will Green
Edited by – Jonathan Ravelo

West Coast rapper, SEVIN, of the HOG MOB, released his latest project SWYNE FLU: E​.​P​.​U​.​D​.​E​.​M​.​I​.​C., July 1, 2014. SWYNE FLU, hosted by Wordsmith, is a 2 album release, and features guests Lavosier, Bizzle, Bumps INF, Reign, Dear Society, Gited Da Flamthrowa, I C Jonez and more. “Swyne Flu presents the best artists that Hog Mob ministries has to offer. It is tailor made to reach both the church and the streets with the truth of Gods word.” – Sevin

The first album can be purchased here:  http://hogmob.bandcamp.com/album/swyne-flu-e-p-u-d-e-m-i-c-disk-1 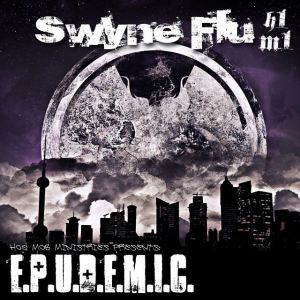 Behind the scenes of his new video “Hero” Sevin and Reign sit down to discuss his new missions tour project coming this summer. the “EPUDEMIC” tour and album.